10 emojis that start with the letter Y

This post may contain affiliate links (including amazon.com because we participate in the Amazon Services LLC Associates Program). Full disclosure is here.

If you’re looking for emojis that begin with the letter Y and what they mean then you’re in the right place. We’ve gone through the full emoji list and put together these 10 emojis that start with Y (or are just the letter Y) and what they really mean in 2020. Why? Because we know how much you love emojis! 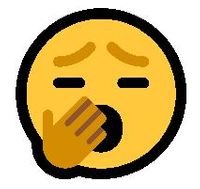 First up is the yawning face emoji. This one tells people that you’re tired or bored with the conversation.

This yellow faced emoji has eyes closed, an open mouth and a hand covering the yawn. 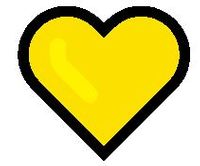 This pretty yellow-golden heart is all about friendship and respect. Find out what all these color heart emojis 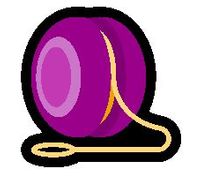 Have you ever played with a yo-yo? We know yo-yos have been around since 500 BC because there’s a Greek vase painting of a boy playing with one. That’s more than 1500 years of pure yo-yo joy.

So of course we need a yo-yo emoji. This round yo-yo is different colors on different devices and has a string around it. Use it when you’ve mastered a yo-yo trick, such as these by a world champ yo-yo’er: 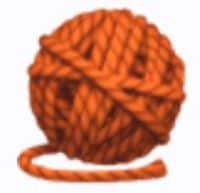 You might be wondering ‘Is there a yarn emoji?’ Yes, there is!

This ball of yarn emoji can be pink, green, brown, or purple, depending on what device you are using. It sometimes has some knitting needles stuck in it and always has one end unraveling, ready to go.

Use this emoji when talking about your knitting, sewing or crocheting hobbies. You can also use it for arts and crafts, when it’s cold outside (sweater and scarf weather), or when you talk about playing with cats like these playful little balls of fur:

Yen is Japanese money. The word ‘yen’ means ‘circle’ or ’round object’ in English. It got the name becuase the coins are perfectly round in shape.

But did you know that people in Japan they call the yen ‘okane’, which means ‘money’? 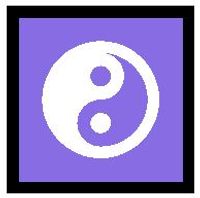 Yin Yang comes from Chinese philosophy, which symbolizes opposite forces that are connected and balance each other out. The yin yang emoji can be used for the balance in nature or two opposite forces like good and evil, day and night (day being the white part and black being the night), a woman and a man, or two halves that make up a whole.

Want to understand yin yang better? The following video will explain the meaning and philosophy behind the yin yang symbol:

Here is the yin yang emoji to highlight, copy and paste: ☯️ 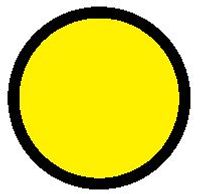 The solid yellow circle emoji means brilliance, a gold medal, or can even symbolize a yellow traffic light. You can even use it when you are talking about yellow objects or want to say the word ‘yellow’. 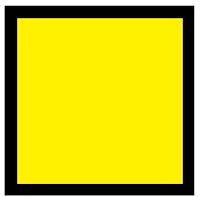 The Yemen flag emoji represents Yemen’s flag. Yemen is a country in Southwest Asia and has the world’s oldest skyscraper town, with about 500 mud-brick high-rise buildings.

Unicode for Yemen flag emoji (use both): 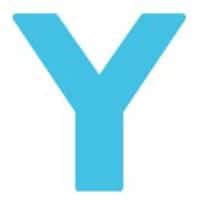 Related articles that will interest you

Emojis that start with the letter N

Emojis that start with I

What do the pink heart emojis mean? 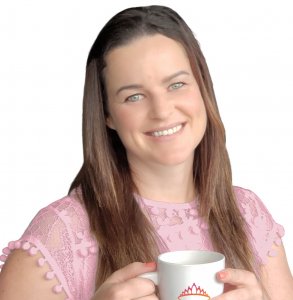 I’m here to help you take better care of yourself and your family. Read more about me HERE. 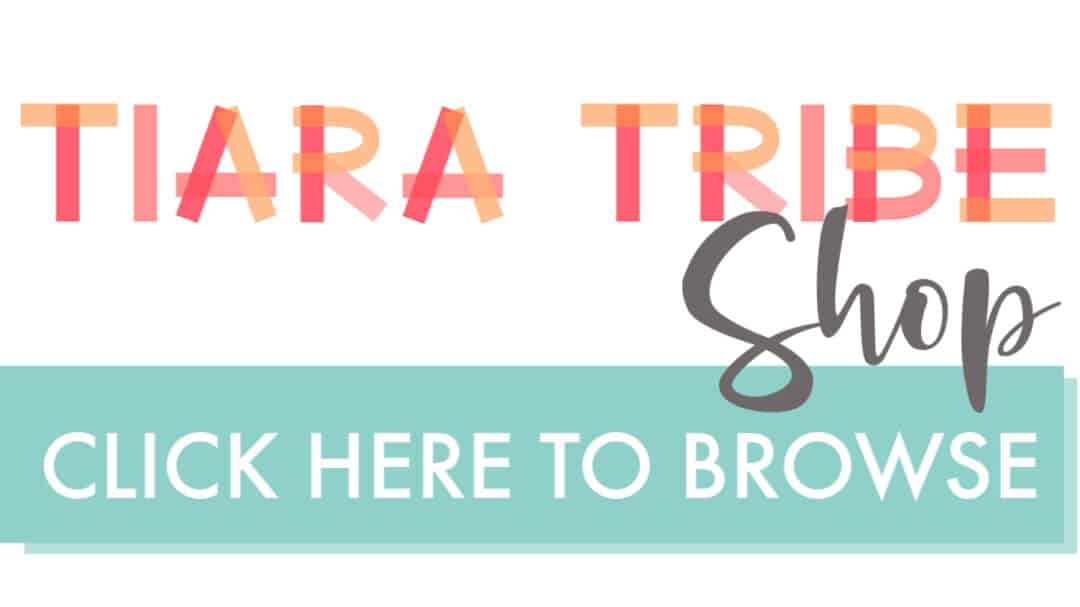